Need a diversity and mental health expert? Contract Dr. Mazzula as an expert for your show.  She has been quoted, mentioned or featured in newspapers, professional newsletters and  TV addressing diversity in the United States. Recently seen, featured or mentioned in

Dr. Mazzula featured in National Public Radio (NPR) as Source of the

Insight into Diversity Magazine. “Pathways to the 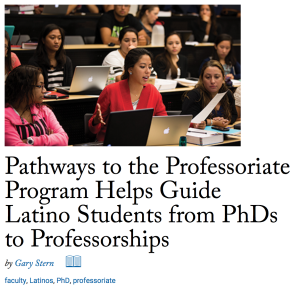 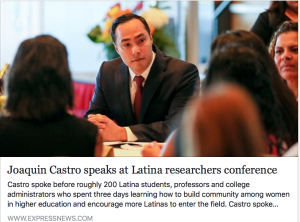 The Atlanta Journal-Constitution.  “One year of trauma after Ferguson: I’m overwhelmed”. Ernie Suggs & Kendall Tremmell (August 7, 2014).  Can racism cause PTSD? That is what Mazzula,  specializing in racism, discrimination and mental health, and co-author of a race-based traumatic stress study in “Psychological Trauma: Theory, Research, Practice and Policy” answers in the wake of race-based hate crimes. Ready full story: http://www.myajc.com/news/news/local/one-year-of-trauma-after-ferguson-im-overwhelmed/nnDZH

Latina Researchers Network. Planting Seeds of Success for the Next Generation of Latina/o Scientists. (October 22, 2014). Mazzula, among panel of leaders shared inspirational stories of success and discussed the importance of volunteerism in supporting the next generation of investigators. “Sharing our journey with students is planting a seed of opportunity that otherwise may not be available” said Mazzula. Read story: http://latinaresearchers.com/planting-seeds/ 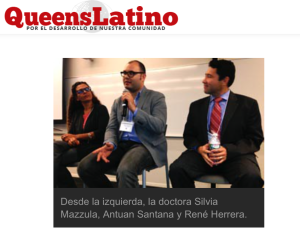 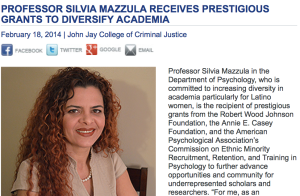 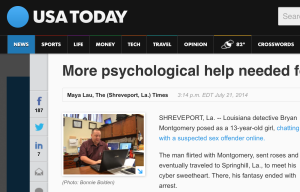