Based in New York City, Dr. Mazzula’s research and evaluation work focuses on racial trauma, multicultural competencies in research and practice, equity and inclusion in higher education, and Latinx Psychology.

She has an active research team of students at John Jay College, and collaborates with various inter-disciplinary research teams throughout the United States. 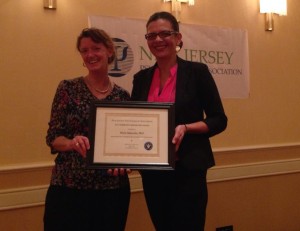 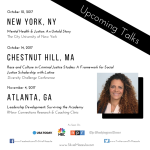 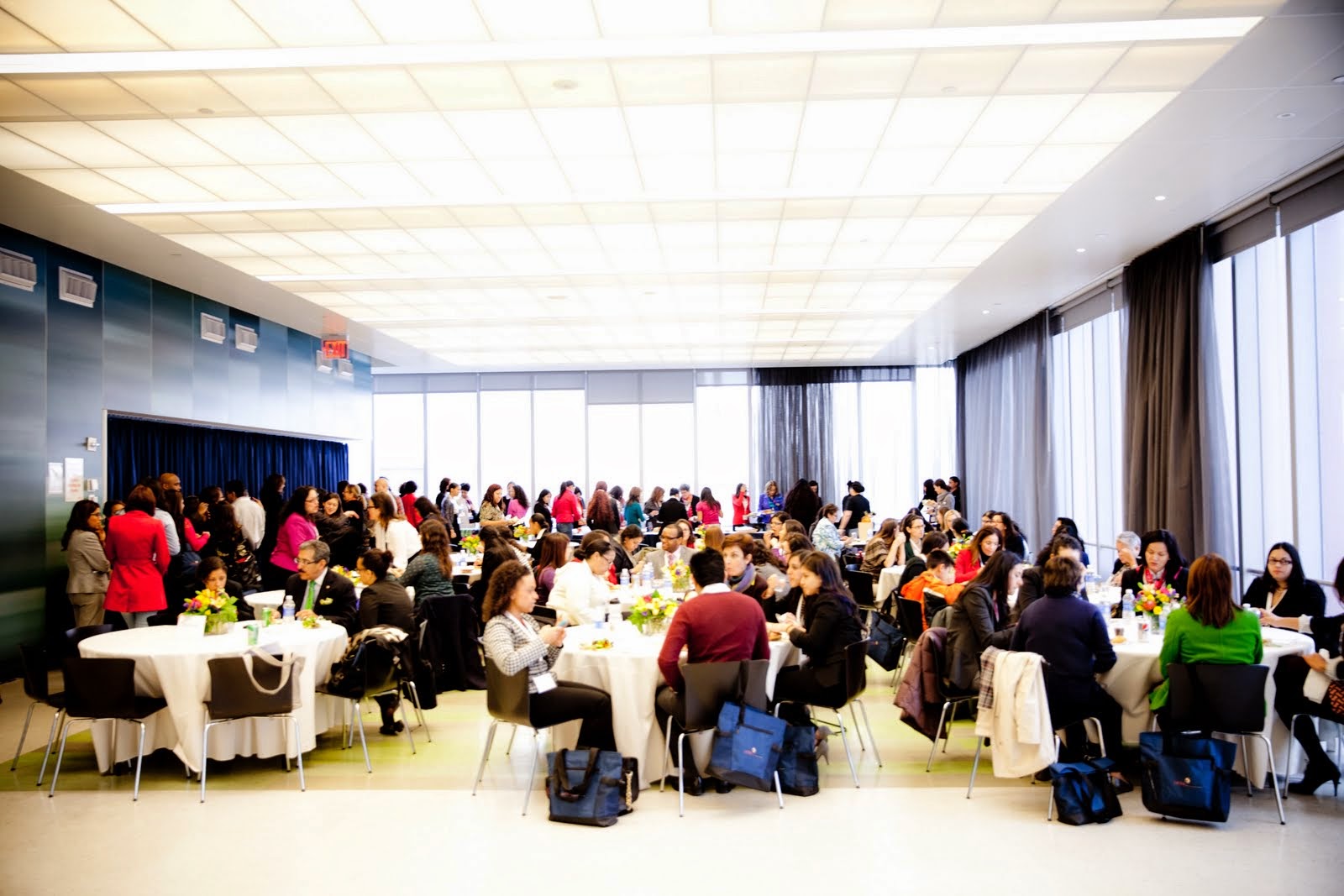 As I reflect on the last six years of what started as a small meeting to address the lack of women in the Ivory Tower and research careers to now a Network of over 3,000 scholars, researchers, evaluators, academic leaders and junior investigators worldwide, I am both humbled and even …